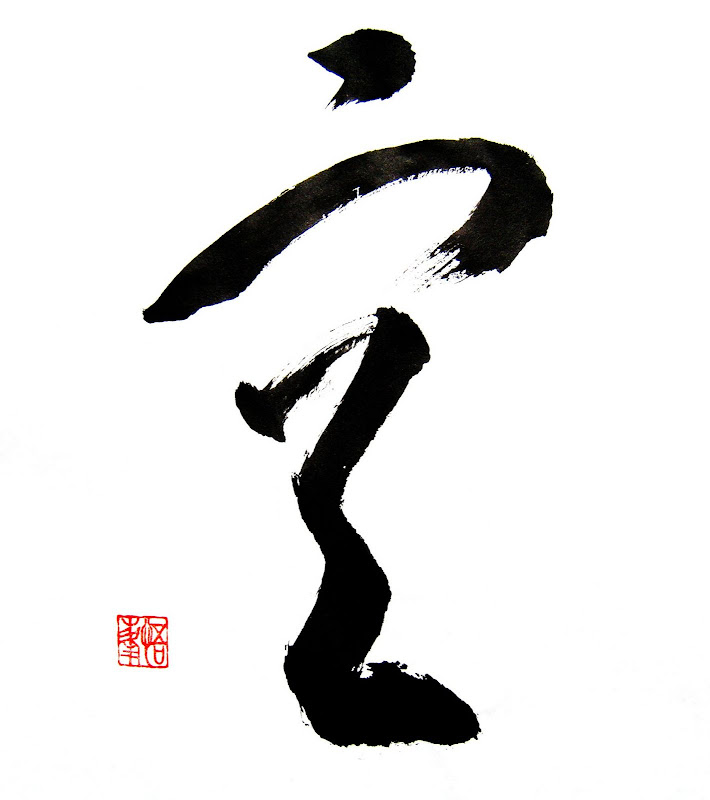 
This character is written by Kanzi, Cursive script (East Asia).


The ancient people may have imagined that it was opened a hole in the sky.


They would have a really magnificent design.

My calligraphy designed by the Swedish magazine, November 2014.


This article was posted in February 2010. 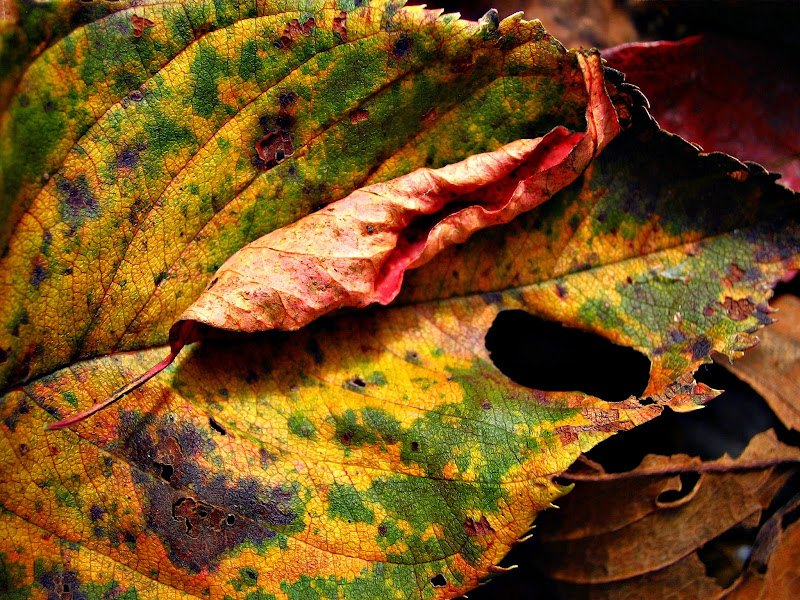 Thank you for your visit, always. sincerely yours.

Contact Form What kind of calligraphy do you order? 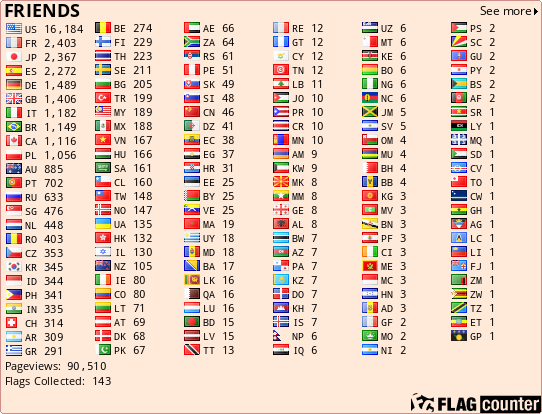