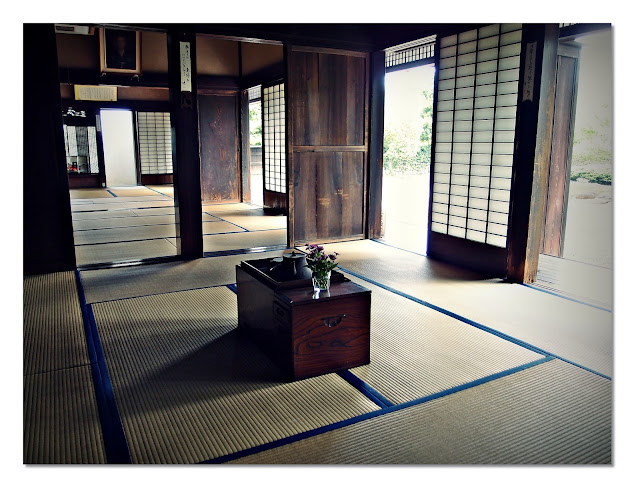 Quest of my own is mysterious. And, it is infinite.
I don't know the truth of my own. 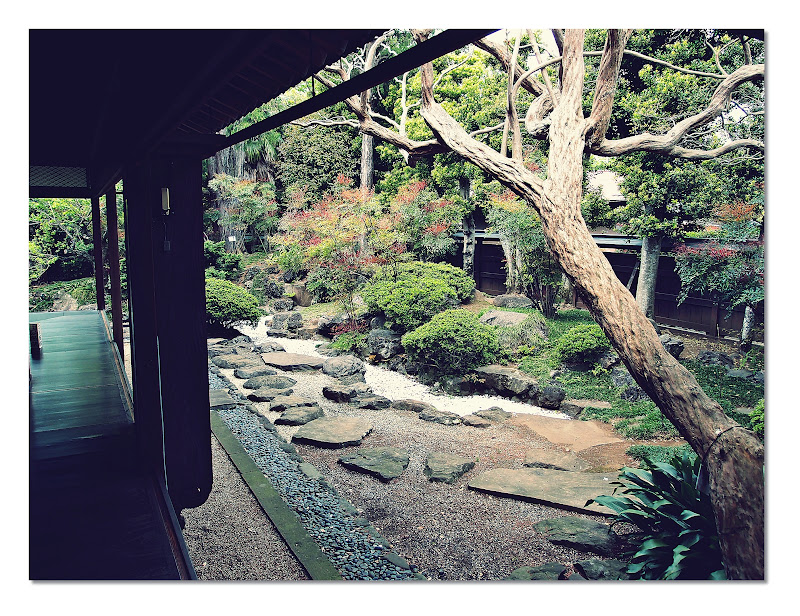 It is no one knows, never known. 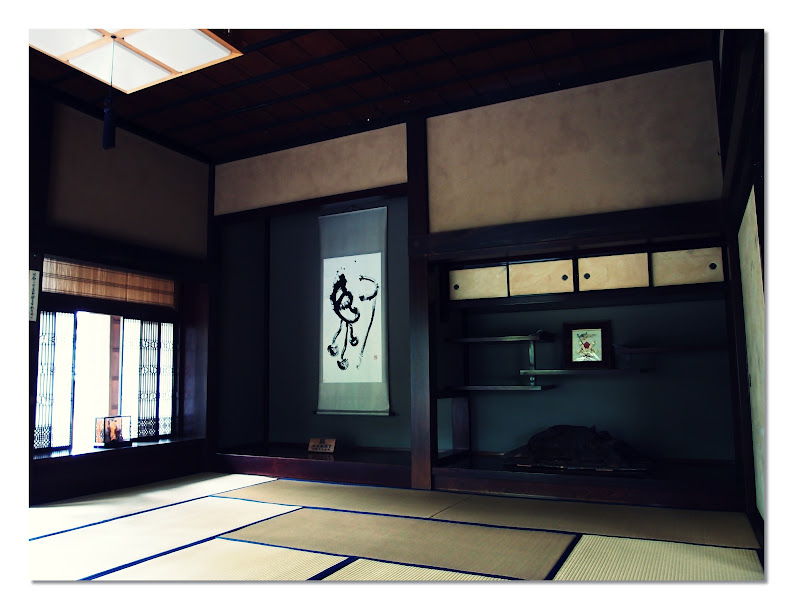 Something feel in the five senses.
Destination of myself.

my mind swing between the conscious and the subconscious. 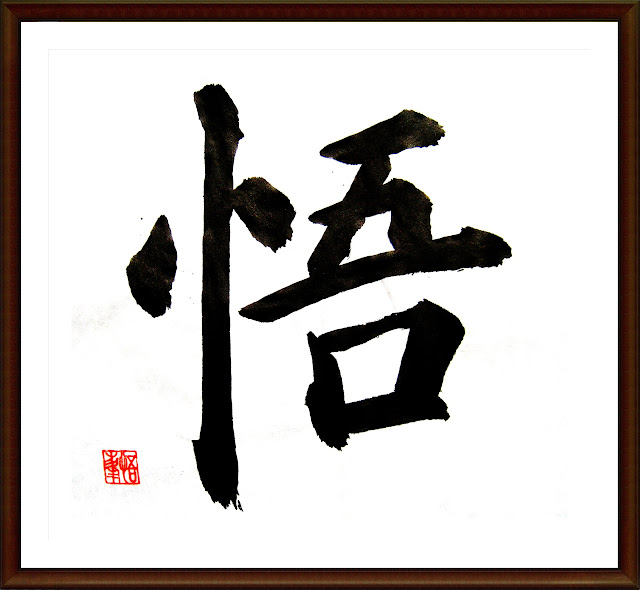 " 悟 " (go, or satori). It is translated as apprehend, realize, become aware, etc.
This character is written by Kanzi, Regular script.

I don't understand the real my mind.

Something it has been trying to hide.
In deep Shadow or unconscious.

I may have been aware of it, but had been ignored.

by Discover Nippon. I show the respect for him.

- To throw away all the ego consciousness -
To be free from the bondage of body and mind, enlightenment of the state, taken become a truly Muga.