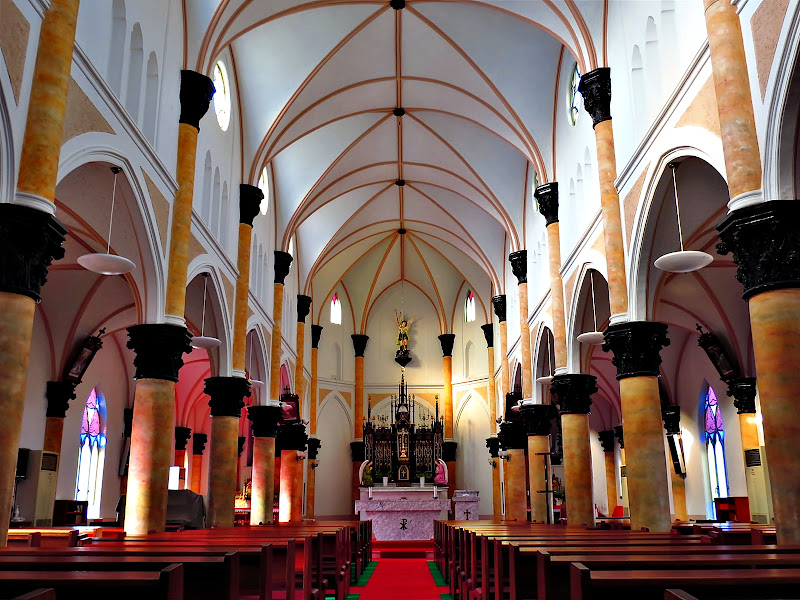 St. Francis Xavier memorial church. This Gothic church was built in 1931.
It is called the Catholic Hirado church, too.

The inside of the church is plain structure and decoration.
It is the simplicity that is good for the country side of the Far East. 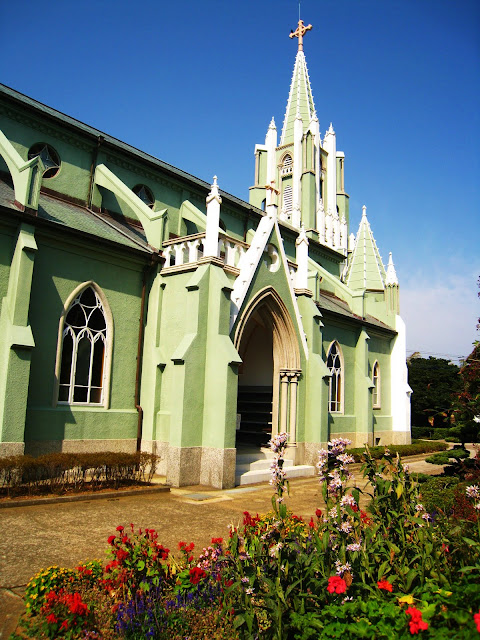 We are respect St. Francis Xavier, still now.
He is a missionary who spread Christianity for the first time in Japan. 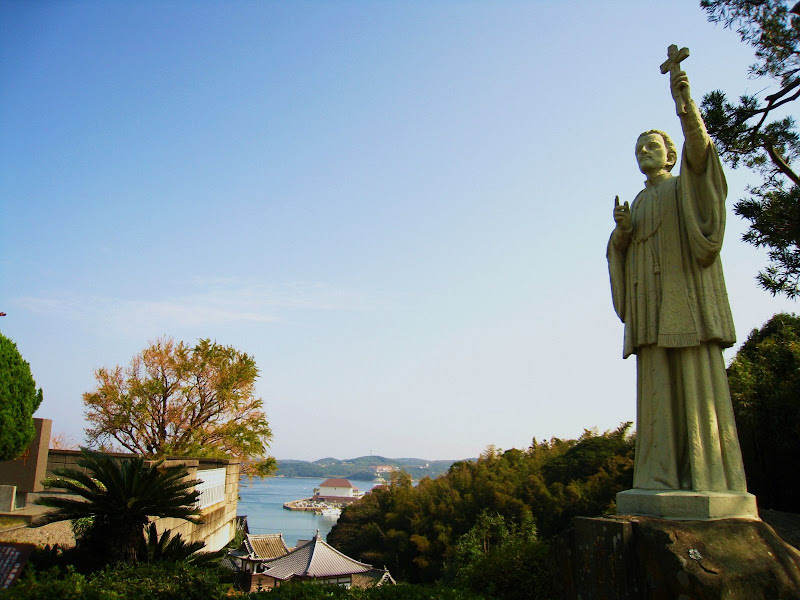 There is the church on west hill Hirado-shi, Nagasaki Prefecture.
And St. Francis Xavier stand and looks at the west direction, Spain and Portugal.

He arrived at far away Japan in 1548. and, His sublime will have been handed down even now. 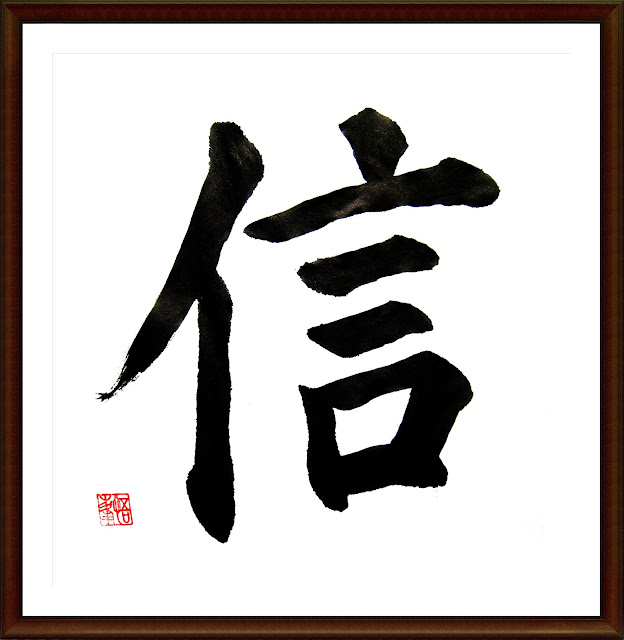 " 信 " (shin, or makoto). It is translated as believe, trust, faith, etc.
This character is written by Kanzi, Regular script.

I strongly believe your success.

by MovieStock. I show the respect for him.


This movie is about the St. Francis Xavier memorial church. 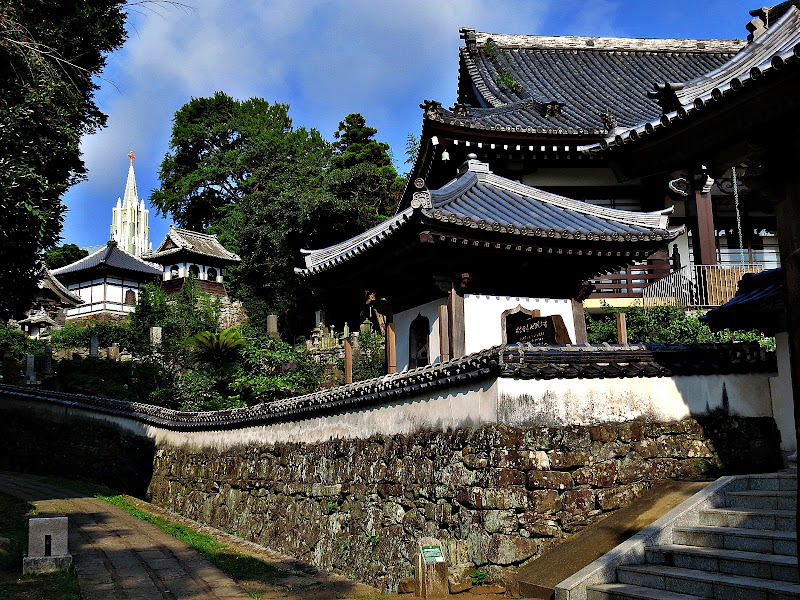 Church looks to the other side of the temple.
Various religions have coexisted.

God bless you all.

A wonderful new year for you and yours.

From the Far East, Japan.
ruma 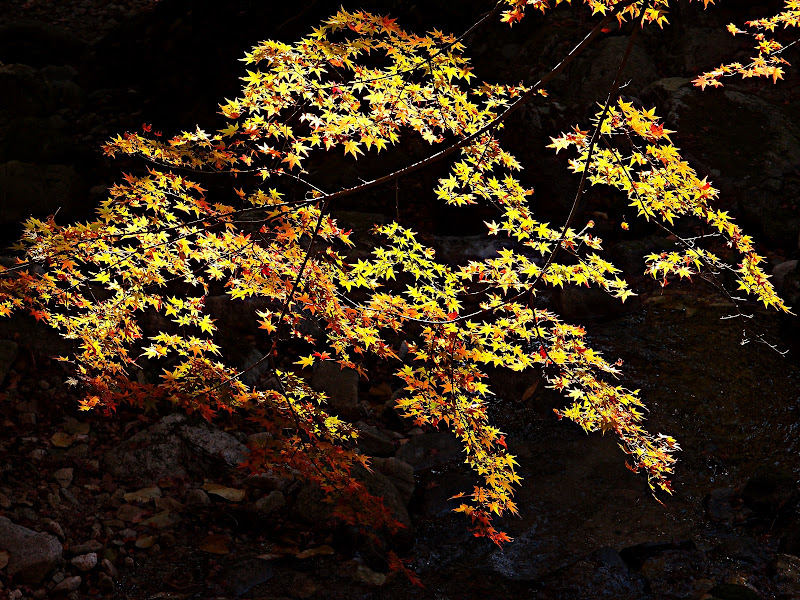 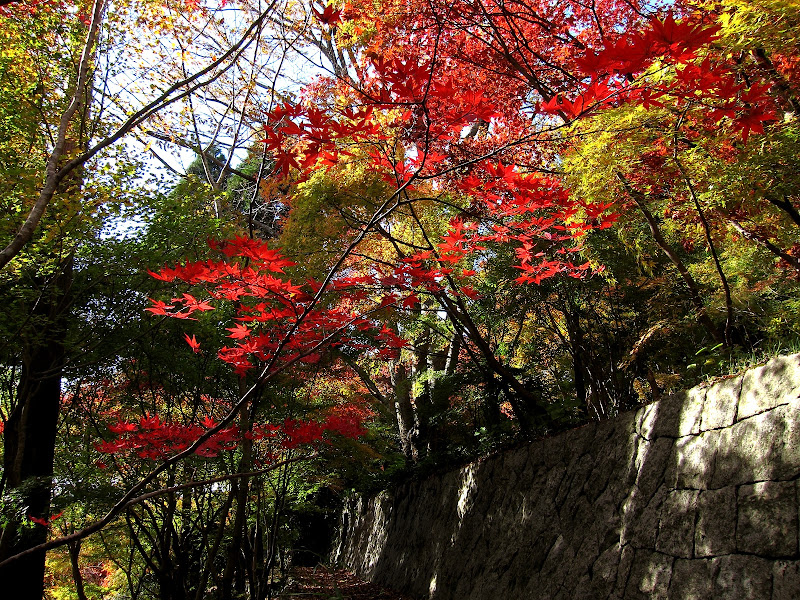 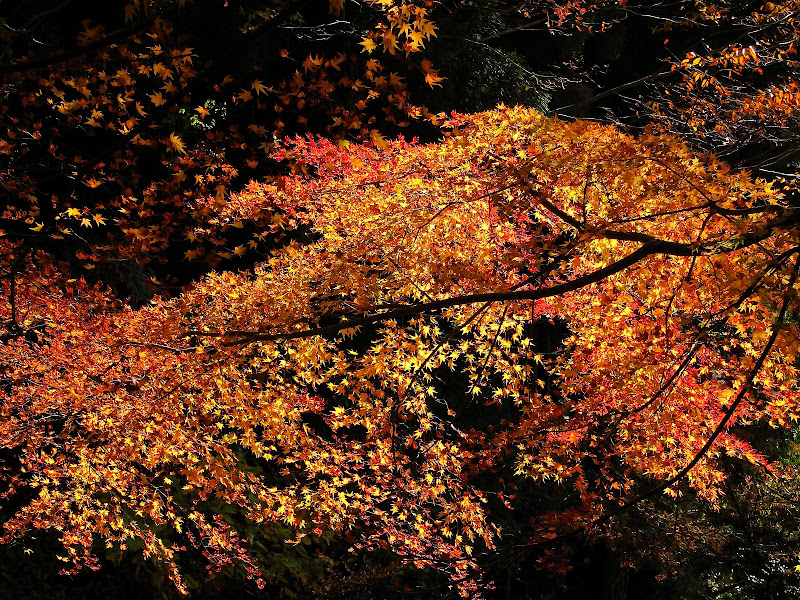 Thank you for your visit, always. sincerely yours.